He stepped down from his position as CEO of Holcim and from the Holcim Foundation that he had held since February 2012 at the completion of the merger of Lafarge and Holcim in July, 2015.

He was appointed President and CEO of AREVA NP, a France-based energy company in September 2015.

He was previously CEO of Aperam, a Luxembourg-domiciled listed corporate group that produces high-grade steel in Brazil, Belgium and France and was spun off from ArcelorMittal in 2010.

He began his career with Groupe SNPE in France. In 1998, he was appointed head of US operations, and from 2001 to 2004 was a member of the Executive Committee in charge of Chemicals and of Industrial Explosives activities. Shortly after joining ArcelorMittal in 2004, he was given responsibility for HR, IT and business development at Flat Carbon. From 2006 to 2007 he was a member of the Management Committee of ArcelorMittal with responsibility for the Automotive Worldwide Business Unit. In his capacity as Group Management Committee member, he was subsequently responsible for HR and the global alliance with Nippon Steel.

He was a member of the Global Holcim Awards Innovation prize jury in 2012. 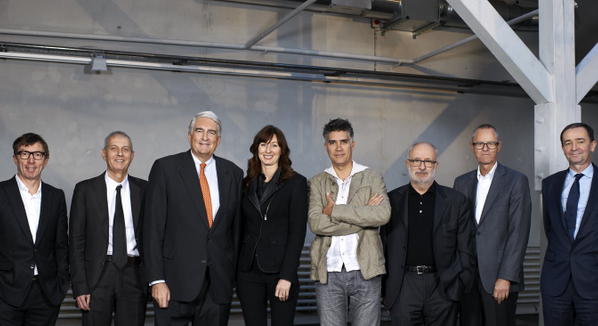 Board of the Holcim Foundation 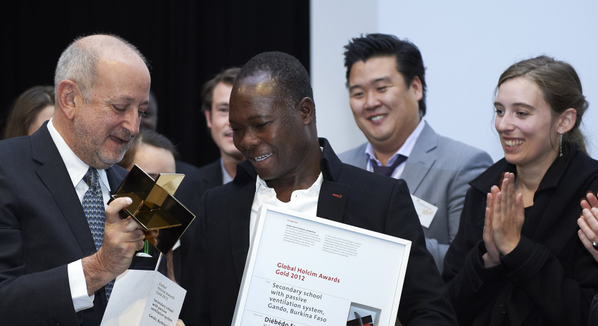