Rt Hon Simon Upton is one of three officers of the Parliament of New Zealand who are independent of the executive and who may review activities of the executive government and report directly to Parliament. Simon Upton was sworn in for a five-year term in October 2017. The primary objective of the office is to contribute to maintaining and improving the quality of the environment in New Zealand through advice given to Parliament, local councils, business, communities, public agencies, and the Maori people, the original inhabitants of New Zealand. The office of Parliamentary Commissioner for the Environment was introduced in 1987.

Simon Upton was Director of the Environment Directorate at the Organisation for Economic Co-operation & Development (OECD) based in Paris, France (2010-17). The OECD Environment Directorate is responsible for Environmental Performance Reviews of Member Countries and provides governments with the analytical basis to develop policies that are effective and economically efficient, including through country performance reviews, data collection, policy analysis, projections and modeling, and the development of common approaches. The team he led released

OECD Environmental Outlook to 2050: The Consequences of Inaction (OECD Publishing, 2012) – a model-based analysis of the environmental consequences of business-as-usual growth at the global level. The Directorate is now working to develop a better understanding of the economic costs of environmental damage and the benefits of taking pre-emptive action to limit that damage.

He was Chairman of the OECD Round Table on Sustainable Development (1999-2010), a body that enables environment and economics ministers, representatives of the OECD, World Bank, United Nations programs, World Trade Organization and individuals invited from business and civil society organizations to meet and tackle some of the more intractable problems that defy negotiated solutions.

Simon Upton became a prominent figure in international environmental negotiations, chairing the 1998 meeting of OECD environment ministers, and the 7th Session of the Commission of Sustainable Development (1998-99). He was a member of the Board of Directors of Holcim New Zealand (2007-10).

In 1981, at the age of 23, he was elected to Parliament in New Zealand, and became one of the country’s youngest Cabinet Ministers in 1990. He held a wide variety of portfolios including Environment, Biosecurity, Science & Technology, and Health & State Services. He was elected to the Privy Council in 2000 and retired from politics in 2001. Simon Upton was a Visiting Fellow at the University of Otago, in Dunedin, New Zealand, and also a board member of the International Research Institute for Climate Prediction at Columbia University, New York.

He was a member the Board of the Holcim Foundation since its inception in 2004 until 2017. 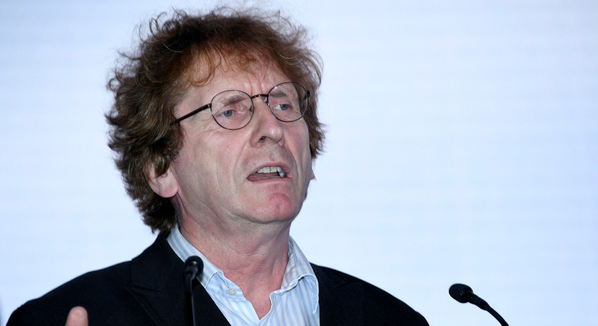 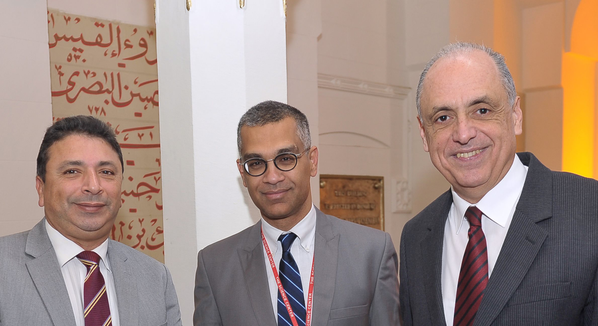 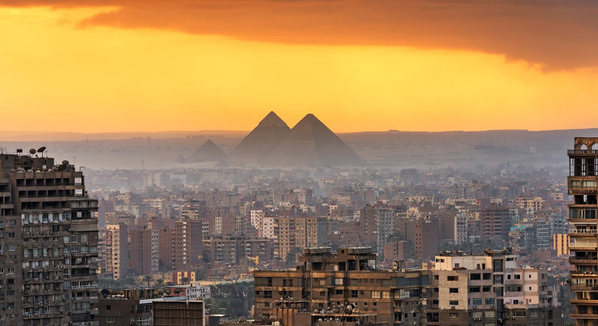 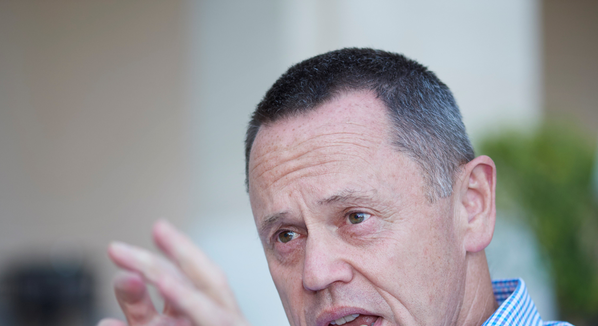 “There is no shortage of bright people and ingenuity”