These leading young thinkers from architecture, engineering and related disciplines were grouped into three Labs based on the scale of their 24 projects: small, medium, and large (S, M, L). Their visions of sustainable design included carbon-neutral building materials, architectural interventions inspired by biomimicry, social improvement projects, and sustainable urban development.

Each team shared their project in a condensed 5-minute presentation, followed by a discussion on the future of sustainability moderated by internationally renowned expert Lab Operators. The three Labs then came together to present and discuss their findings. Interestingly, across all scales each of the groups emphasized the roles of culture, place, and communication within future developments of sustainability. 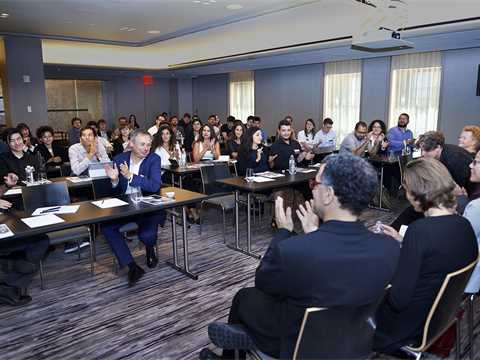 The S-Lab, moderated by architects Gloria Lee (Los Angeles) and Frano Violich (Boston), developed twelve points of sustainable design. They focused on basic elements as the building blocks of more complex works, summarized as “S has the power”. 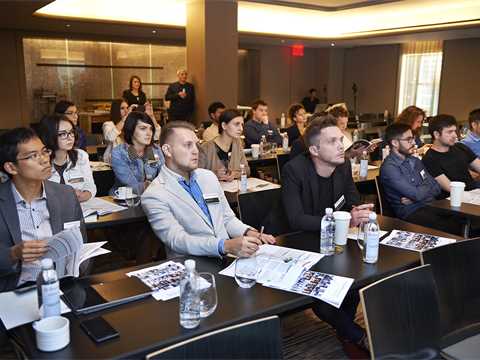 The panel discussion, moderated by Professor of Architecture & Design Marc Angélil (ETH Zurich), noted the relative absence of technology, materials, and environment within the group dialog. None of these, however, were lacking within the projects themselves, which proposed adaptive re-use, advanced environmental technologies, inventive site strategies, social innovations, and sophisticated aesthetics. The “Next Generation” participants appeared to consider these criteria as given, preferring to discuss the importance of social interaction and cultural appropriateness. The panel concluded, appropriately enough, on the importance of aesthetics within sustainable design and construction.