Andreas Ruby is Director of the Swiss Architecture Museum (S AM) in Basel, Switzerland and Principal of Textbild in Berlin, Germany.

Andreas Ruby is also Principal of Textbild in Berlin and a Visiting Professor for Architectural Theory & Design at the University of Kassel, Germany. He is a critic and curator in the fields of architecture, design and the visual arts.

He founded Textbild, an agency of architectural communication, with Ilka Ruby in 2001. Predominantly committed to contemporary architecture and design, the agency writes essays, designs books, and organizes symposia for a wide array of institutional and cultural clients. Together, they also founded the German architecture debate platform, www.bkult.de.

Andreas Ruby studied art history at the University of Cologne, Germany before undertaking post-graduate studies on the theory and history of architecture at the Ecole Spéciale d'Architecture Paris with Paul Virilio and at Columbia University with Bernard Tschumi.

He writes essays, reviews and articles for architectural magazines including Daidalos (Germany/US), Bauwelt (Germany), Assemblage (US), Archis (Netherlands) and Werk, bauen + Wohnen (Switzerland). He has moderated numerous symposiums and roundtable discussions at events including Archilab in Orleans, France and the Graz biennial on media and architecture, Austria. 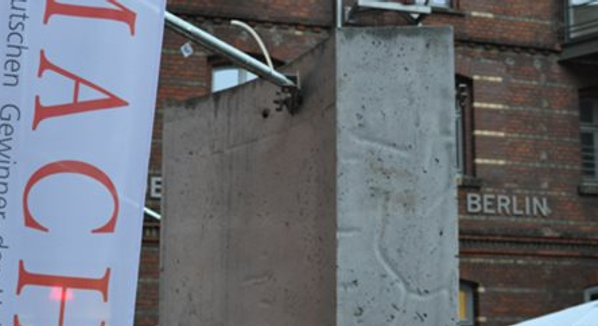 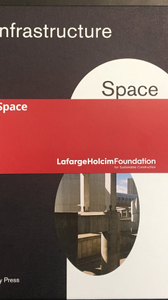 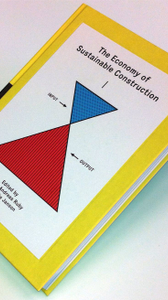 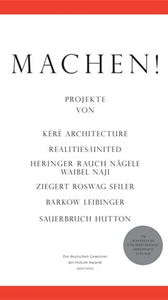 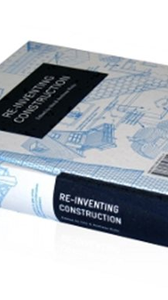