Christine Binswanger is Senior Partner at Herzog & de Meuron based in Basel, Switzerland.

Christine Binswanger is responsible for many international projects with particular focus in Switzerland, France, Spain and the USA. She joined Herzog & de Meuron in 1991, became a Partner in 1994 and has been Senior Partner since 2009.

The Herzog & de Meuron partnership has grown to be an office with over 450 people worldwide. In addition to their headquarters in Basel, they have offices in London, Berlin, Copenhagen, New York, and Hong Kong. Jacques Herzog and Pierre de Meuron were joint laureates of the Pritzker Architecture Prize in 2001.

Christine Binswanger has been in charge of many museum projects, including the expansion of the Walker Art Center, Minneapolis, USA; Pérez Art Museum Miami (PAMM), USA; the extension of the Musée Unterlinden, Colmar, France; the Kolkata Museum of Modern Art, India; and the Vancouver Art Gallery, Vancouver, Canada. The REHAB Basel Centre for Spinal Cord & Brain Injuries, Basel, Switzerland, and the new Children’s Hospital (Kinderspital Zürich), Switzerland, are notable examples of a number of hospital projects she leads.

Her experience in urban development includes large civic planning projects such as the Master Plan for Lyon Confluence, France, and the transformation of public infrastructure in Burgos, Spain. Her expertise also extends to buildings that redefine existing typologies such as Rue des Suisses Apartment Buildings in Paris and 1111 Lincoln Road, a mixed-use structure for parking, retail, a restaurant and private residence in Miami Beach, USA.

Christine Binswanger studied architecture at the Swiss Federal Institute of Technology (ETH Zurich) 1990 and received the Meret Oppenheim Prize in 2004 in recognition of her active leadership in the architecture and art community.

She was a member of the Board of Holcim Ltd (2008-13). Christine Binswanger was a keynote speaker at the 6th International Holcim Forum for Sustainable Construction held in Cairo, Egypt in April 2019. 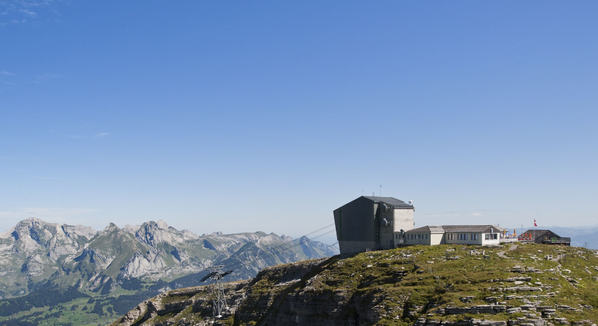 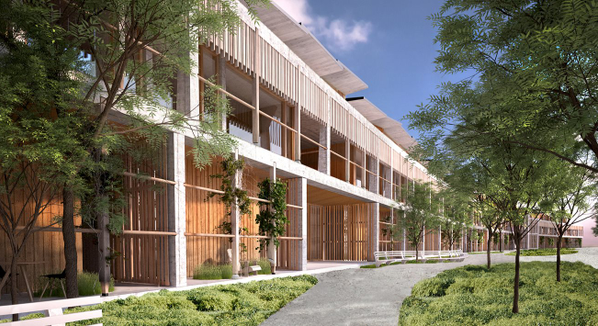 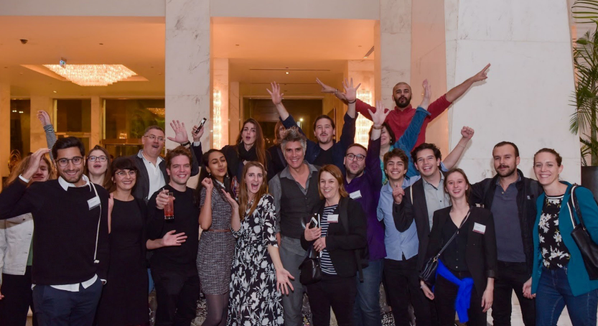 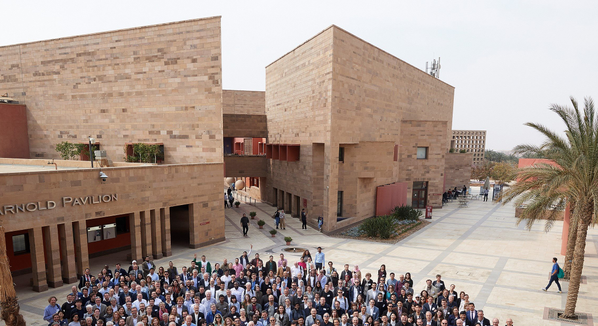