Daniel Bermúdez Samper graduated from the Universidad de Los Andes, Bogotá, with a degree in architecture (1973).

He was a faculty member of the Universidad de Los Andes teaching in the Department of Architecture & Design (1973-2013). He coordinated the Degree project course (BA), part of the faculty team in charge of thesis projects and was a member of the Architecture, City and Education (ACE) research team.

He won a LafargeHolcim Awards Acknowledgement prize for Latin America in 2014 for “Breathing Envelope: Vertically-stacked convention center and public spaces” in Bogotá, Colombia. The project Ágora Bogotá is unique: the city’s new convention center is stacked vertically to minimize the building’s footprint and to correspondingly maximize the surface area of outdoor public spaces in the heart of the city. 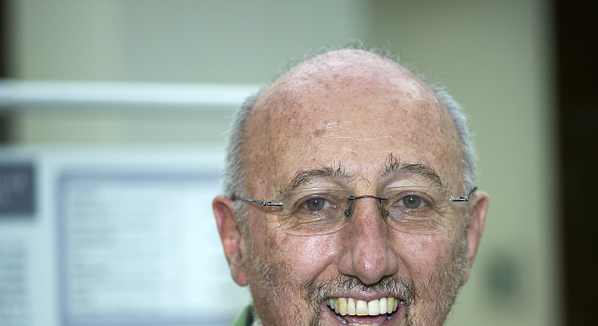 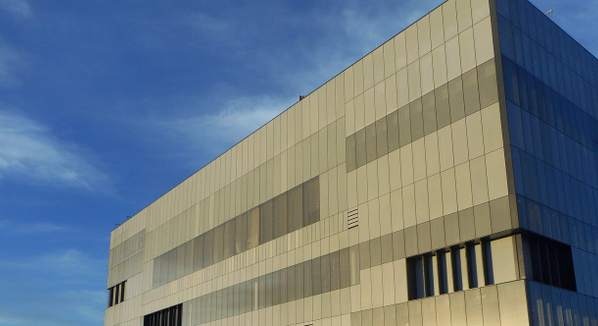 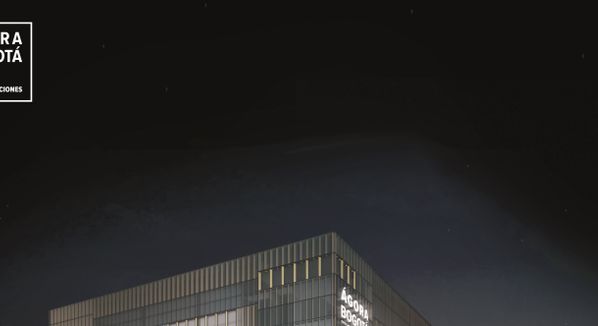