The practice was established in 1985 and has won more than 50 national and international competitions and many international awards and citations for design excellence.

He studied at Kingston School of Art (now Kingston University Faculty of Art, Design & Architecture), and the Architectural Association in London. After graduating he worked at the practices of Douglas Stephen, Richard Rogers and Norman Foster.

David Chipperfield was Professor of Architecture at the Staatliche Akademie der Bildenden Künste, Stuttgart (1995-2001) and Norman R Foster Visiting Professor of Architectural Design at Yale University in 2011. He has taught and lectured worldwide at schools of architecture in Austria, Italy, Switzerland, the United Kingdom and the USA. He was Curator of the 13th International Architecture Exhibition of the Venice Biennale on the theme Common Ground in 2012.

He was architect for the reconstruction of the destroyed Neues Museum in Berlin which reopened in 2009; the Museum of Modern Literature in Marbach, Germany which won the RIBA Stirling Prize (2007); and the America’s Cup Building (Veles e Vents) in Valencia, Spain, winner of the LEAF Award Grand Prix (2006). He is also architect of the award-winning River and Rowing Museum in Henley-on-Thames using green oak cladding, concrete and glass; the Figge Art Museum in Davenport, Iowa; and the Central Public Library in Des Moines, Iowa.

He is an honorary fellow of both the American Institute of Architects (AIA) and the Bund Deutscher Architekten (BDA). He is also a past winner of the Heinrich Tessenow Gold Metal, the Wolf Foundation Prize in the Arts and the Grand DAI (Verband Deutscher Architekten- und Ingenieurvereine) Award for Building Culture. He served as the mentor for architecture from 2016–17 for the Rolex Mentor and Protégé Arts Initiative. In 2017 he founded Fundación RIA, a private, non-profit entity that works towards meaningful economic, environmental and cultural development in Galicia, Spain.

He was appointed a Royal Designer for Industry (2006) and elected to the Royal Academy (2008). He was awarded the Order of Merit of the Federal Republic of Germany (2009) and received the RIBA Royal Gold Medal for Architecture (2011), given in recognition of a lifetime’s work, and received the Praemium Imperiale from the Japan Art Association (2013).

He is a member of the Steering Committee of the Aga Khan Award for Architecture 2020-22 cycle. The awards are given every three years to projects that set new standards of excellence in architecture, planning practices, historic preservation and landscape architecture.

David Chipperfield has published numerous books and articles, including a contribution to David Chipperfield & Simon Kretz: On Planning: A Thought Experiment (Koenig, 2018), a publication that explores and theorizes the urban qualities of contemporary urban developments. He was the 2020 guest editor of Italian design magazine Domus. 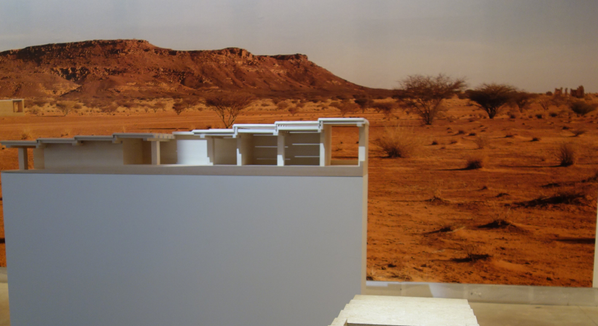 Elegance of containment and an economy of means 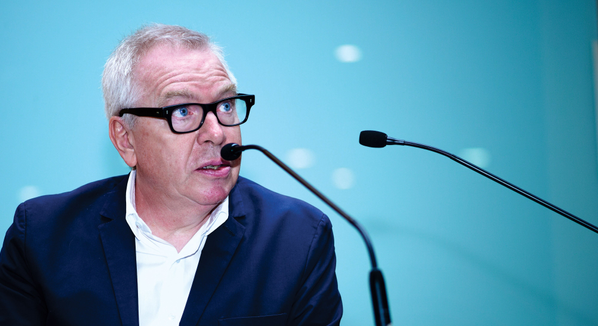 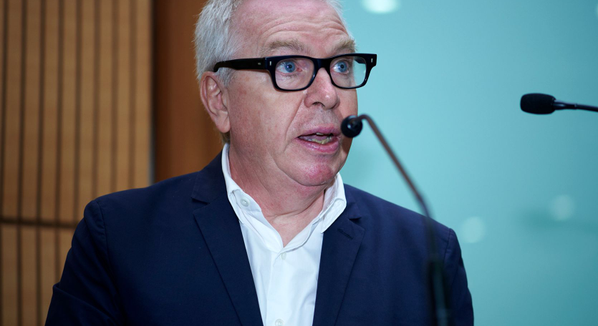