Enrique Norten is Principal and Founder of TEN Arquitectos (Taller de Enrique Norten Arquitectos), with offices in New York City and Mexico City, and was a member of the Board of the LafargeHolcim Foundation (2004-19).

Enrique Norten is also the Ella Warren Shafer Miller Practice Professor in Architecture at the University of Pennsylvania School of Design, USA and was a member of the Board of the Holcim Foundation for Sustainable Construction (2004-19).

He studied architecture at the Universidad Iberoamericana (IBERO) in Mexico City and Cornell University, New York, beginning his professional practice in Mexico City in 1981 as a partner of Albin y Norten Arquitectos.

Enrique Norten was the first Mies van der Rohe Award Pabellón Prize for Latin American Architecture (1998). He was awarded an Honorary Fellowship from the American Institute of Architects (1999). He is also recipient of the Leonardo da Vinci World Award of Arts, by the World Cultural Council and the Legacy Award from the Smithsonian Institute. He received the Medal of Fine Arts in Architecture from the Instituto Nacional de Bellas Artes (INBA) in recognition of his contribution to art and culture in Mexico (2018).

Commissions include the Guggenheim Museum in Guadalajara, Mexico; Xochimilco Master Plan and Aquarium, Mexico City; the Center for Research in Genomics for Biodiversity in Irapuato, Guanajuato; the renovation of the Theater of the Insurgents, the High Museum of Villahermosa, Tabasco; a new vision for the Rutgers University College Avenue Campus, New Brunswick, NJ, USA; and a plan for the recovery of a 7km stretch of the New Orleans riverfront. 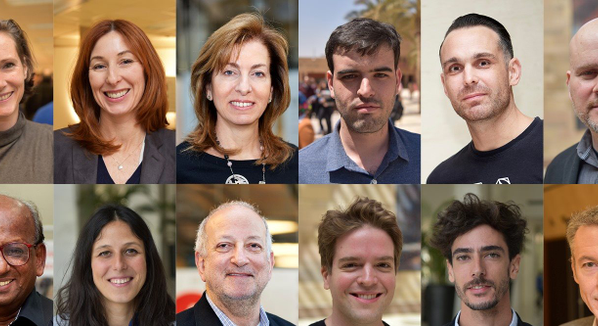 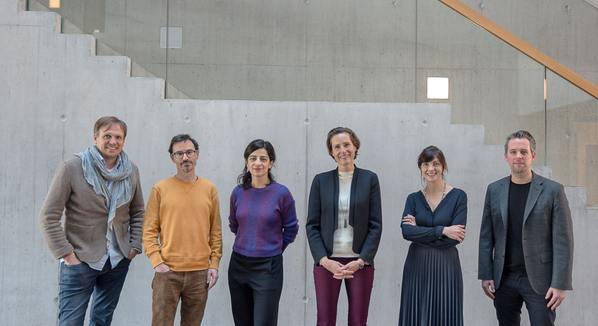 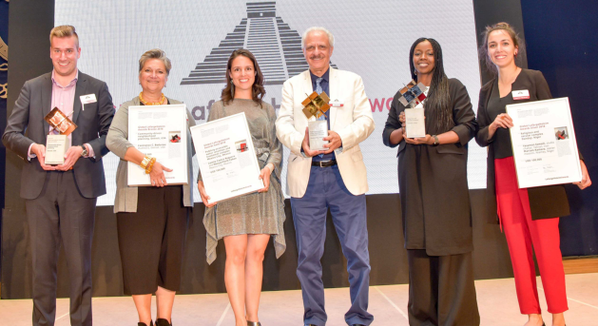 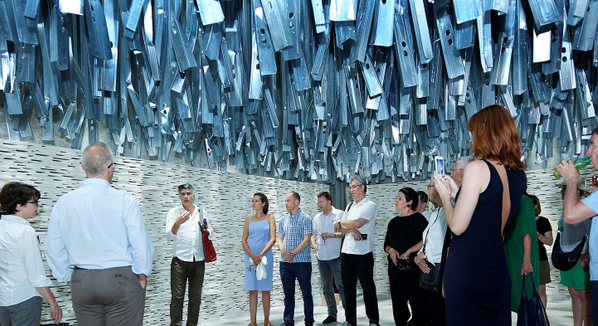 Enrique Norten, Principal and Founder of TEN Arquitectos, New York City / Mexico City, comments on how the Holcim Awards for Sustainable Construction can trigger a global dialogue with professional peers.

Enrique Norten, Principal and Founder of TEN Arquitectos, New York City / Mexico City, comments on how the Holcim Awards for Sustainable Construction can trigger a global dialogue with professional peers.