Felix Heisel is Assistant Professor for Architecture & Circular Construction in the Department of Architecture at Cornell University based in Ithaca, NY, USA.

Felix Heisel's work centers on the systematic rethinking of our built environment as resource storage in a sustainable cycle of use and reconfiguration – a radical paradigm change toward cultivating, breeding, raising, farming, or growing future resources borrowed from their technical and biological cycles for a period of time before being returned into circulation once more. He commenced at Cornell University in January 2020.

He is also Director of the Circular Construction Lab. He was previously Head of Research, Professorship of Sustainable Construction at Karlsruher Institut für Technologie (KIT) (2017-19) and the Future Cities Laboratory (FLC) in Singapore (2012-19).

He is an architect and academic working towards the systematic rethinking of our built environment as resource storage in an endless cycle of use and reconfiguration. He is co-founder and partner of 2hs Architekten und Ingenieur (Hebel Heisel Schlesier), practicing architecture with a focus on resource-respectful construction and circular materials, currently practicing architecture in Germany and Switzerland.

He has previously engaged in teaching and research at universities including the Swiss Federal Institute of Technology (ETH Zurich), Switzerland; Ethiopian Institute of Architecture, Building Construction & City Development (EiABC) in Addis Ababa, Ethiopia; the Berlage Institute in Rotterdam, the Netherlands; and the University of the Arts Berlin, Germany.

He completed a Masters of Architecture at Universität der Künste Berlin (2010).

Felix Heisel is author of Addis Ababa: A Manifesto on African Progress (2020, Ruby Press) with Hebel, Wisniewska and Nash, Cultivated Building Materials: Industrialized Natural Resources for Architecture and Construction (2017, Birkhäuser, with Dirk Hebel), Lessons of Informality: Architecture and Urban Planning for Emerging Territories - Concepts from Ethiopia (2016, Birkhäuser, with Bisrat Kifle) and Building from Waste: Recovered Materials in Architecture and Construction (2014, Birkhäuser, with Dirk Hebel and Marta Wisniewska). He has contributed articles to magazines and books such as “Formal, Informal and Forms Of In-Between” in SLUM Lab 9: Made in Africa (2014, Urban Think Tank), and “Local Alternatives: Replacing Steel with Bamboo” in Economy of Sustainable Construction (2013, Ruby Press). His interest in Ethiopia’s urban growth resulted in the making of the movie series _Spaces, a collection of six documentaries on space appropriation in Addis Ababa, started together with Bisrat Kifle in 2011.

Felix Heisel was a workshop presenter at the 6th International Holcim Forum for Sustainable Construction in Cairo, April 4-6, 2019. 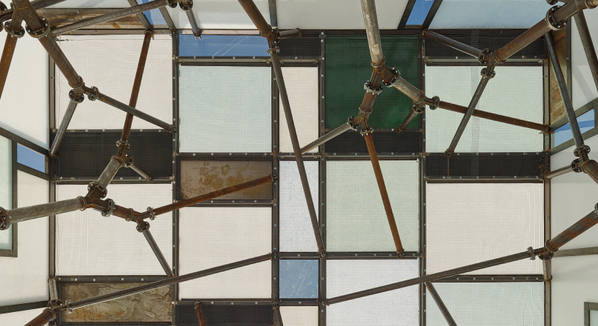 Returning to the fold 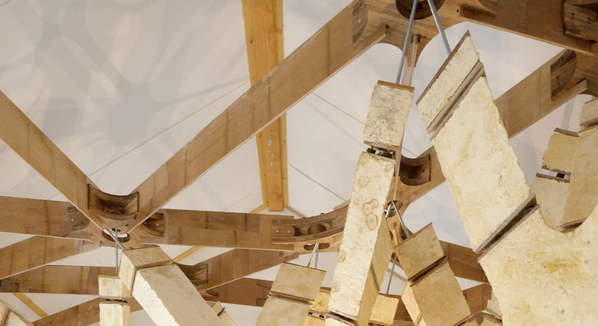