Former Member of the Executive Committee of Holcim.

Gérard Kuperfarb is a former Member of the Executive Committee of LafargeHolcim responsible for Growth & Innovation from the LafargeHolcim merger in July 2015 until January 2018.

He began his career in 1983 as an engineer at the Centre de Mise en Forme des Matériaux (CEMEF), École des mines de Paris, before joining the Composite Materials Division at Ciba group in 1986, where he held sales and marketing positions. In 1989, he joined a strategic consultancy firm based in Brussels and Paris.

Gérard Kuperfarb was a Member of the Board of the Holcim Foundation for Sustainable Construction from July 2015 until 2017. 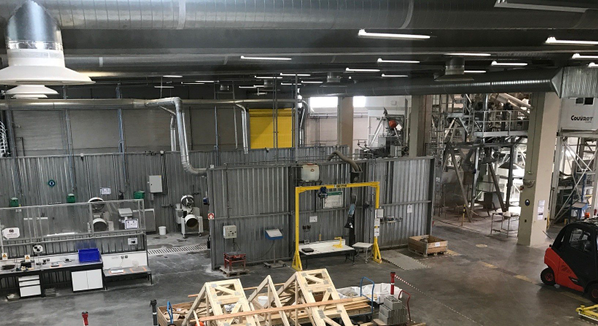 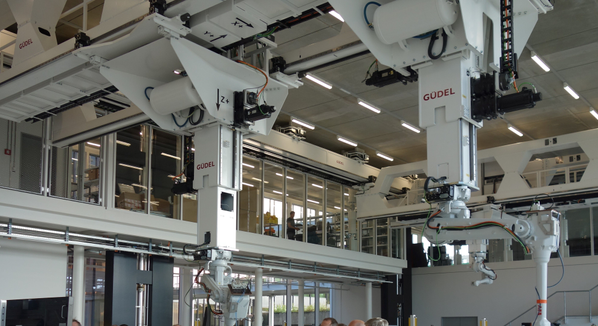 Accelerating innovation in the building sector 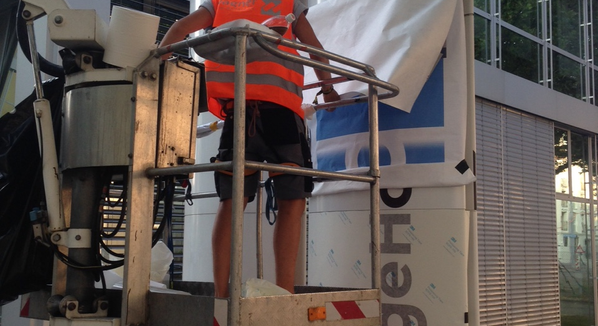