Gustavo Restrepo is Director of the Laboratory of Studies and Technical Experimentation in Architecture (LEET) at the Universidad Pontificia Bolivariana (UPB) in Medellín, Colombia.

Gustavo Restrepo lectures in architecture at both UPB and Santo Tomas University, and has lectured at various colleges and symposiums of architecture, urbanism and new materials in Central and South America.

He studied architecture and planning at UPB (1990) and also obtained a Masters in Engineering New Materials from UPB (2005).

Gustavo Restrepo worked for the Urban Development Corporation (EDU), where he was responsible for realizing the development plan (2008-11) of the Mayor of Medellín for security and living, health, education, and public spaces.

He is a consultant in the areas of architectural design and planning, design, and construction management. Public and private sector clients include regional television channel Teleantioquia, and the Cultural Civic Center Plaza Botero: Museum of Antioquia. He was director of the Biennale Medellin MDE 11 and is an assessor for the Medellín city development plan. 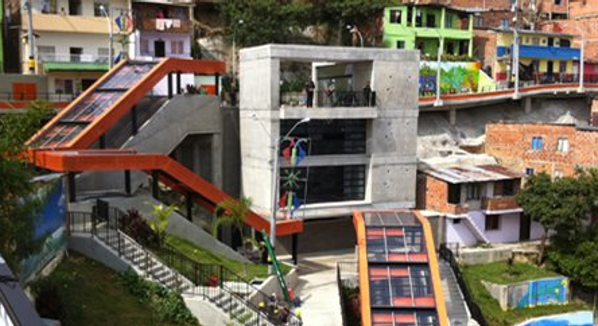 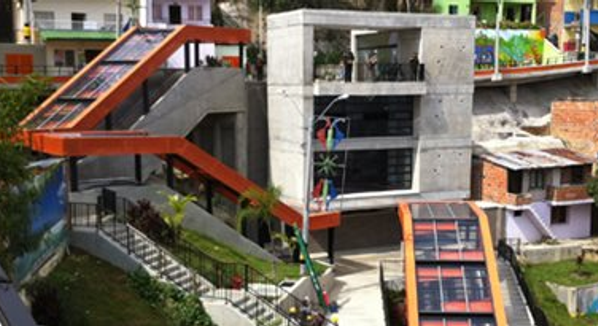 Urban integration of an informal area 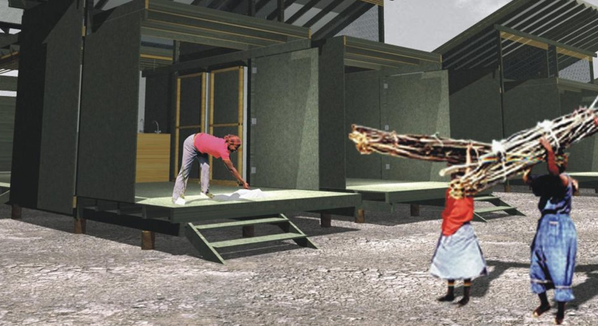 From temporary shelters to permanent housing