Jean-Philippe Vassal is Principal of Lacaton & Vassal Architectes, France, was a member of the LafargeHolcim Awards jury for Europe (2008, 2011 & 2014) and a Pritzker Architecture Prize laureate (2021).

The firm designed the Palais de Tokyo contemporary art gallery in Paris, completed in 2001. The project, a bare bones reclamation of a semi-derelict art deco building near the Seine, was short-listed for the Mies van der Rohe prize (2003) and has been immensely influential as perhaps the most extreme of found-space galleries.

Openly proclaiming to be a reflection and search for architectural economy, the work undertaken by Anne Lacaton and Jean-Philippe Vassal focuses on reduced-cost constructions in order to rejuvenate the dialogue with contracting authorities. Research on hybridizations, between a contemporary building concept and the use of the most diversified techniques, produces projects that make the most of construction programs by upsetting building contractors’ standard usages.

In 2005, Lacaton & Vassal and architect Frédéric Druot were selected to reshape the Tour Bois le Prêtre, a 17-story housing tower on the city’s northern edge designed by architect Raymond Lopez in 1957. The team cut away most of the thick façade’s panels, installing balconies and large sliding windows in their place. Besides opening the apartments to more natural light, the units were significantly enlarged and opened, and the firm installed new plumbing, bathrooms, ventilation, and electric systems. The project won the Design of the Year by the UK’s Design Museum (2013). The practice has received several awards, among them the Erich Schelling Award (2006), International Fellowship of the Royal Institute of British Architects (2009), and the Daylight and building components of the Velum Foundation, Copenhagen (2011).

Jean-Philippe Vassal graduated from the School of Architecture, Bordeaux in 1980, and spent the following five years in Niger as an architect and urban planner. He has been visiting professor at the Architecture School of Versailles (2002-06); Architecture School of Bordeaux (1992-99); Peter Behrens School of Architecture at the Düsseldorf University of Applied Sciences (2005); Technische Universität Berlin (TU Berlin) (2007-10); Swiss Federal Institute of Technology (EPFL Lausanne) (2010-11); Universität der Künste Berlin (UDK Berlin) (since 2012); and at the Pavillon Neu ize OBC-Palais de Tokyo, Paris (2013-14), at Sassari University in Alghero (2014 & 2015). 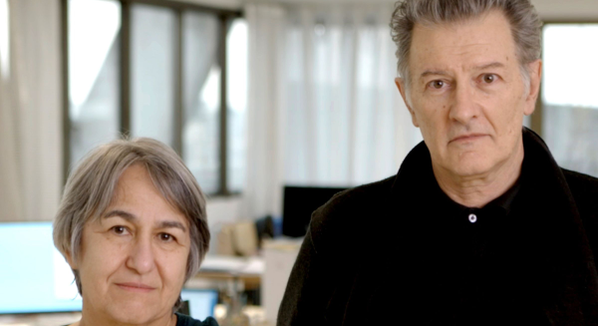 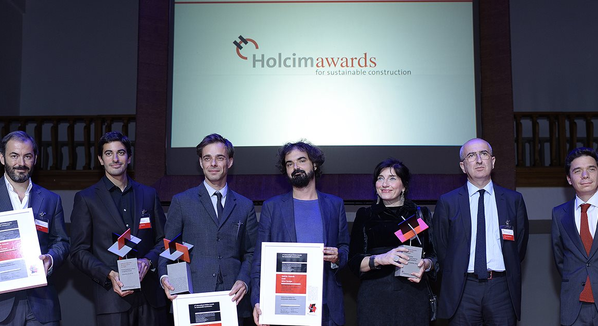 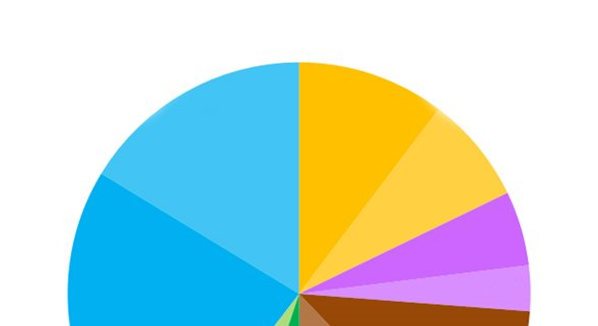 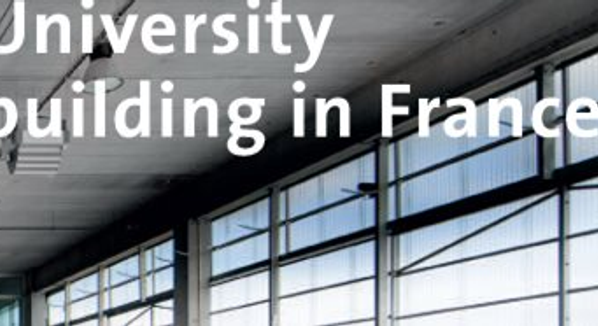 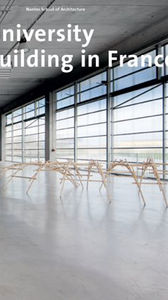