Jose Castillo is Professor of Architecture at the Universidad Iberoamericana (UIA). He is also Principal along with Saidee Springall of arquitectura 911sc, based in Mexico City.

arquitectura 911sc's works include the CEDIM in Monterrey and the expansion of the Spanish Cultural Center in Mexico City and its submission recently won the competition for a new Performing Arts Center in Guadalajara.

Jose Castillo studied architecture at UIA and the Graduate School of Design at Harvard University.

He has contributed to a number of international journals and publications, including his most recent work, The Endless City published by Phaidon.

Since 2005, he has been curator of various exhibitions in New York City, Venice, São Paulo, Rotterdam and Brussels. 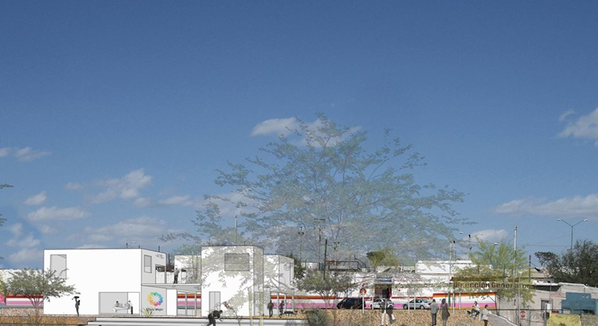