Kristiaan Borret is Chief Architect (Bouwmeester) of the Brussels-Capital Region, Belgium since 2015. He was a member of the LafargeHolcim Awards jury for region Europe in 2020.

He is Visiting Professor of Urban Projects in the Department of Architecture & Urban Planning, Ghent University, Belgium (2005-).

He was Chief Architect of the City of Antwerp, Belgium (2006-14) and is Quality Supervisor of Oostenburg for the City of Amsterdam, Netherlands (2017-).

His area of interest maintains a close relationship between theory and practice, between the public and private sectors, between policy and design, and between architecture and urban planning. He has carried out theoretical and conceptual research into contemporary transformations of the city, urbanity and public space, including within the interdisciplinary research of GUST (Ghent Urban Studies Team) at Ghent University, and has contributed to urban development, public space and infrastructure projects in Belgium, the Netherlands and France.

He has been a Board Member of the Flemish Architecture Institute (VAi) and of the Belgian architectural review A+. He is also member of the International Scientific Committee of Europan.

He holds a Bachelor of Civil Engineering and Architecture from Katholieke Universiteit Leuven (KU Leuven), Belgium and Master of Urban Planning from Universitat Politècnica de Catalunya (UPC Barcelona), Spain. He also obtained a Bachelor of Philosophy and a Bachelor of Political Science & Public Affairs from KU Leuven.

He was awarded the biennial Flemish Culture Award for Architecture (2012-13).

He is co-author of Homeward: Contemporary Architecture in Flanders (Belgium: Ministry of the Flemish Community. Administration of Culture 1998), and co-editor of The Urban Condition: Space, Community and Self in the Contemporary Metropolis (1010 Publishers Rotterdam, 1999).

Kristiaan Borret was a member of the LafargeHolcim Awards jury for region Europe in 2020. 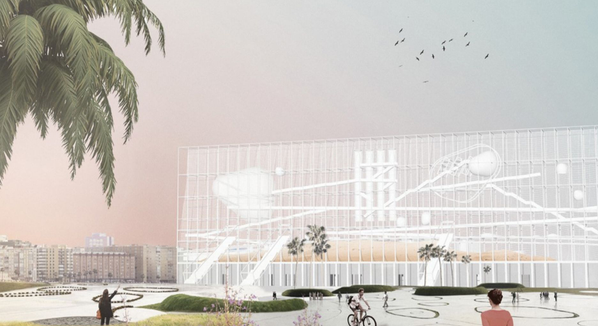 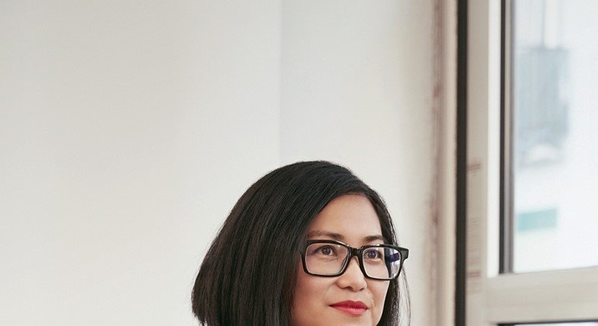 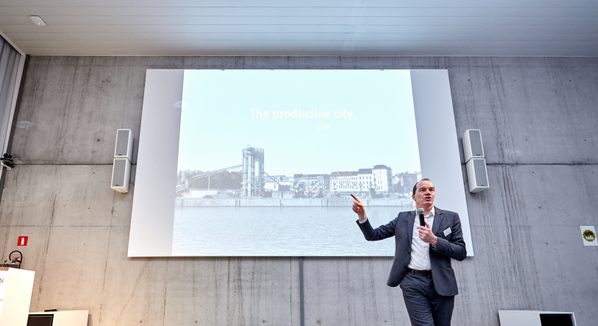