Markus Akermann is former CEO of Holcim and was Chairman of the Management Member of the Board from its inception in 2003 until March 2012.

Markus Akermann began his professional career in 1975 with a Swiss bank. He joined Holcim in 1978, where he has held a number of positions in Latin America and international cement trading.

He became a member of the Holcim Executive Committee in 1993 and was CEO from 2002 until his retirement in February 2012. 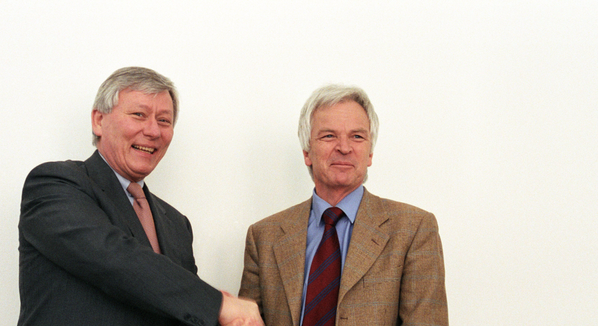 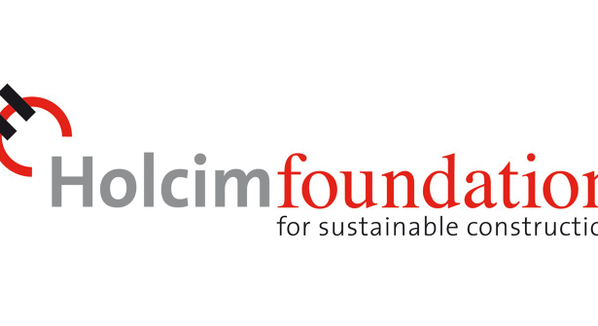