Diving into the big bath

Developing a network, our communication and projects

Today, everyone in Berlin is focused on the improbable reconstruction of the “Schloss”, the former palace of the Hohenzollern sovereigns. However, another project unfolding at its feet – less spectacular but altogether more avant-garde – seems to be earning so much praise from the profession that it won the LafargeHolcim Awards Gold for Europe in 2011, followed by a Global Award Bronze the year after.

Who designed it? Tim and Jan Edler, the Berlin architects of realities:united. Their idea? To transform a branch of the River Spree into an ideal place for swimming, literally and in German, into a “Flussbad”. “It is an attempt to reuse an overlooked part of the city to give it renewed life and highlight its historical significance. I saw in this project the awareness of the importance of providing people with spaces to meet and spend time together and the praiseworthy commitment to promote and enhance sustainable urban life,” says Mario Botta, member of the jury of the Global LafargeHolcim Awards in 2012.

After winning these prizes, realities:united was all the more determined to found the non-profit association ‘Flussbad Berlin’. “It was an opportunity to transform a project for Berlin into a project for Berliners,” explains Jan Edler, co-founder of the German office. “These prizes enabled us to develop a network, our communication and projects. In parallel, the international recognition opened discussions in the Senate of Berlin and among the elected members of the City parliament on the subject of Flussbad,” he adds. Moreover, the prizes indirectly led to other features being added to the project such as the “Flussbad Pokal”, the “Flussbad Garten”, the “Flussbad Akademie” and many other new possibilities. 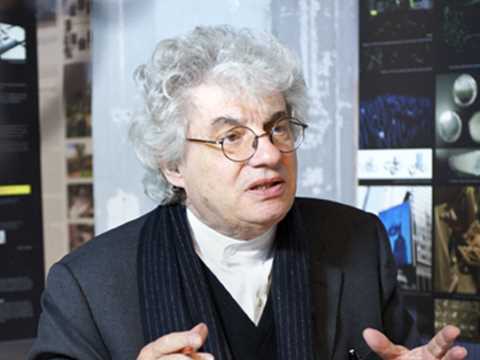 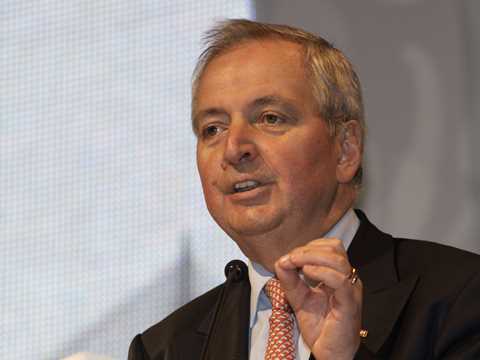 “The Flussbad is more than just a big swimming pool. It proposes a playful amenity which will enrich the existing conglomeration of museums by providing public recreational space.” – Mario Botta, Architect, founder of Mario Botta Architetti office, Mendrisio, Switzerland and Member of the Global LafargeHolcim Awards jury in 2012.

“The Flussbad is a poetic metamorphosis of a rather undefined public space into an activated urban landscape.It creates ecological and public benefits, is a strong example for sustainable water management and an important attempt towards sustainable urban life.” – Klaus Töpfer, former German Environment Minister and Member of the Board of the LafargeHolcim Foundation from 2004 to 2013.