Building a cultural facility in a village in Niger called for the delicate approach of both Mariam Kamara, founder of Atelier masōmī, and Yasaman Esmaili, founder of studio chahar, laureates of the Holcim Awards Gold Middle East Africa in 2017 and the Global Holcim Award Silver the year after.

L’Architecture d’Aujourd’hui: What is your project and on which values have you based it?

Mariam Kamara: The Hikma project re-introduces the values embedded in Islam itself, by transforming a derelict mosque into a library that shares its site with a new mosque for the village of Dandaji, in Niger. The project is a cultural and educational hub where the secular and religious peacefully coexist to cultivate minds and strengthen the community. 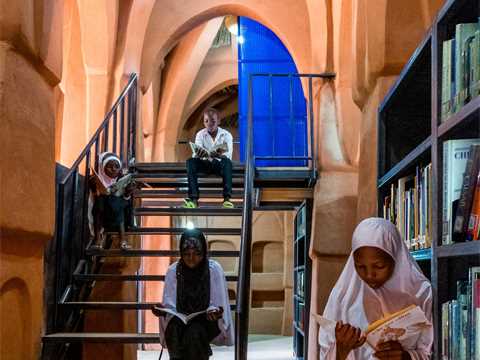 AA: Did the prize you won change how your own practice is seen?

MK: The award helped in boosting the credibility of the firm in clients’ eyes, particularly because we are in our early days. It has also convinced clients who are interested in sustainable approaches as well as looking for designs that represent the local culture and are sensitive to local narratives. However, what I personally found the most rewarding is the image that winning this type of awards reflected back to people in countries such as mine. There was a great deal of national pride on social media and in the press in Niger for the fact that this project, which is very much rooted in the local culture and aesthetic, was being recognized internationally. Winning made an impact in people’s minds and for many it validated the value of local heritage. That was profound for me to realize. 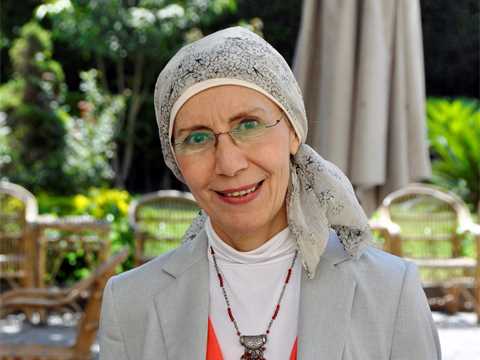 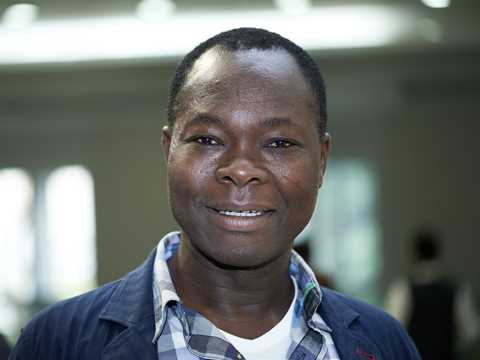 “The library built in proximity to the new mosque will positively engage women as productive members of the community within the religious spaces.” – Nagwa Sherif, Professor of Architectural Engineering, American University in Cairo, Egypt and Head of the LafargeHolcim Awards jury for Middle East Africa 2017.

“The project is a fantastic example of how restoration of a deteriorating facility can strengthen community in remote contexts. The materials as well as the use of local labour align with the values and target issues at the heart of the Holcim Foundation.” – Francis Kéré, Architect, founder of Kéré Architecture office, Berlin, Germany; Winner of the Global Holcim Award Gold 2012; and Member of the Global Holcim Awards jury 2018.