Time differences of up to twelve hours

For the first time, the jury meetings for the Holcim Awards were held virtually. One of the biggest challenges was that the jury members were located in many different time zones.

Sustainable construction does not mean the same thing everywhere in the world. That is one of the reasons why the competition for the Holcim Awards initially takes place on regional level: In five regions, individually composed juries meet to evaluate the entries from each region. The juries mainly consist of experts who are well acquainted with the respective region, but who are usually from different countries within it. In the first five competition cycles, the meetings were hosted by local associated universities. In the 6th cycle, too, regional jury meetings were planned and prepared. In the wake of the Covid 19 pandemic, it was no longer possible to envisage meetings of internationally composed expert panels.

The obvious decision was to hold the jury meetings via video conference. “But this wasn’t as easy as it sounds,” says Edward Schwarz on behalf of the Holcim Foundation. “Virtual business meetings, which many of us have become accustomed to in recent months, cannot be compared to a jury meeting lasting several days, which is strongly focused on personal exchange and characterized by hours of technical discussions in a large group.”

Even though most of the jury members have a special relationship to a particular region, they are often spread all over the world. When the pandemic broke out, experts of African origin were lecturing in the USA, while architects with experience in the Asian context were temporarily stuck in Europe. This led to the challenge that members of each jury were located in different time zones. The situation was most extreme for the jury for Asia Pacific, where the time difference was up to twelve hours. This meant that individual members had to be active in the middle of the night. And while some were having dinner during the break, others were enjoying breakfast.

The Foundation decided to set up a central office for all jury meetings – at the Holcim cement plant in Eclépens, Switzerland. This is where the jury members from the surrounding area met and from where the meetings were administratively supported. Up to six clocks indicated the time zones in which the participants were located. The meetings took place across consecutive weeks, each of which lasted two to three days. The nine jury members – independent and renowned representatives of society, business and science, including experts from the Holcim Innovation Center in France – discussed a selection of projects in small groups. They then presented the best entries to the plenary, which judged the projects’ qualification for the next round.

The last half-day of the meeting was dedicated to intensive discussions on who would win the main prizes, who deserves an Acknowledgment Prize – and how the best entries would be ranked in the “Next Generation” category. The discussions were extremely lively, but also as disciplined as required by the special form of the virtual meeting. In total, the five juries dealt with nearly 2,000 projects that met all formal entry criteria – although there were considerable differences in numbers between the regions. Added up, the jury meetings lasted over 100 hours. 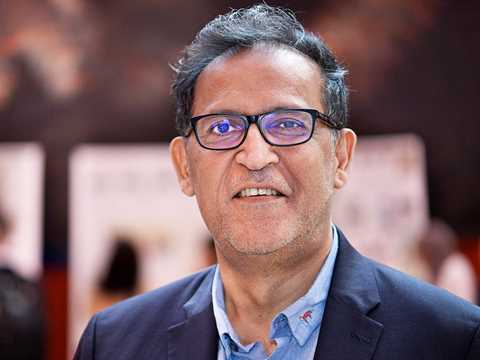 Nirmal Kishnani
Head of the jury for Asia Pacific

“The members of our jury worked from three regions of the world: Europe, Asia and the USA. This made it difficult to find a convenient time slot for everyone. In face-to-face meetings, we walk around and look

at many submissions at once, which are printed out and displayed for all to see. The virtual format forced us to work in a linear sequence; we could consider only one project at a time. What’s more, we no longer had the informal discussions that are often very fruitful, such as during a meal or over coffee. This made the discussions less spontaneous. But I don’t think that the overall quality of our discussions suffered.

The quality of the entries in the Asia Pacific region was generally very good, and a range of scales and contexts was addressed. I was pleased to see many projects tackling challenges that are particularly pressing in this region, like social inequity and ecological impact. In the “Next Generation” category there are many well thought-out ideas, although I would have liked to have seen more ambitious and visionary entries.

In our discussions, we focused on several concerns. For example, we assessed architectural systems: What forms emerge from the climatic, social, cultural and economic considerations of the authors – and what sort of performance, impact and language result? What transformations are triggered We also found nature-based solutions important, which often appeared in combination with water and public space.” 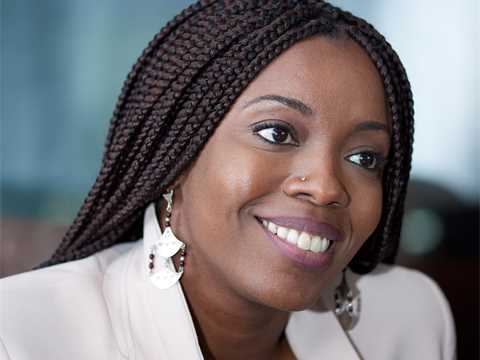 “A main challenge of the virtual meeting format was dialog – because the interpersonal touch was missing. It was my first jury for the Holcim Awards, but I can imagine that the virtual format probably made the process more efficient. We were very single-minded in going through the different entries as efficiently and thoroughly as possible.

The overall quality of the entries in our region was good, with some really engaging and inspiring projects. The quality was noticeably lower from sub-Saharan Africa. The Foundation has already made great efforts to involve this area more, and I expect it to be more represented in future cycles.

In our evaluation of the projects we focused squarely on the “target issues”: progress, people, planet, prosperity and place. These were incredibly useful guidelines for us to use in the selection process. Many projects demonstrated great sensitivity to local, social, historic and environmental conditions. In this region, sustainability is still more in the discussion realm than in the application realm, but things are slowly changing. Dialog about sustainability is becoming more frequent. Hopefully, this points to a much more sustainable future!” 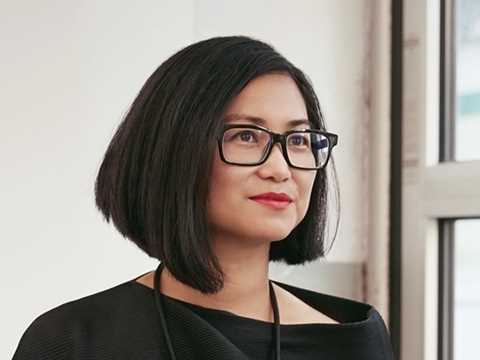 Jeannette Kuo
Head of the jury for Europe

“Besides the huge CO2 savings from not having to travel, virtual meetings may also have the advantage of being a bit more efficient... although I’m not sure that’s really an advantage. A virtual meeting lacks spontaneity and informality, everything is very concentrated and sequential. In physical jury meetings it’s easier to compare projects because we have them displayed side by side in front of us.

In Europe, the entries covered a wide range of themes, but I found few projects to be really surprising or groundbreaking. Europe is already one of the world’s leading regions in terms of sustainability, so the expectations are higher here. The entries in the Next Generation category were much more visionary – and that’s how it should be!

Basically, our jury wanted to shed light on areas of Europe that were under-represented in previous cycles of the competition. Projects that dealt with the periphery and rural communities were important to us. Social sustainability was an important issue, and we also focused on construction processes and reuse. We were also interested in projects that went beyond what is already common practice in terms of recycling and upcycling. Sustainability goes far beyond energy and resource issues. Circular flows must be achieved: the entire life cycle of a building must be considered holistically.” 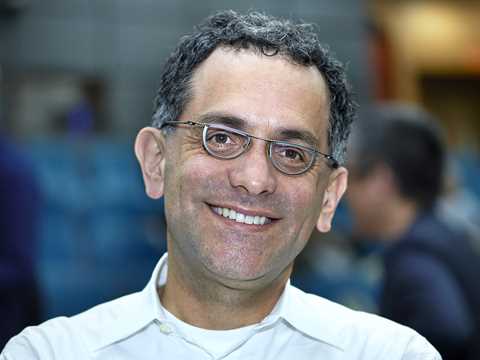 Reed Kroloff
Head of the jury for North America

“Since the evaluation process was virtual, it lacked some of the wonderful collegiality that comes from face-to- face interactions. Nevertheless, the group of jurors quickly found a way to coalesce and to make the most of the circumstances. It is also somewhat more awkward dealing with drawings in a virtual environment, as everyone is seeing them on different kinds of displays – but even this did not create significant problems. Of course, conversation becomes somewhat more formal because casual interactivity is more constrained. The advantage of the virtual approach was certainly that we all saved a significant amount of time.” 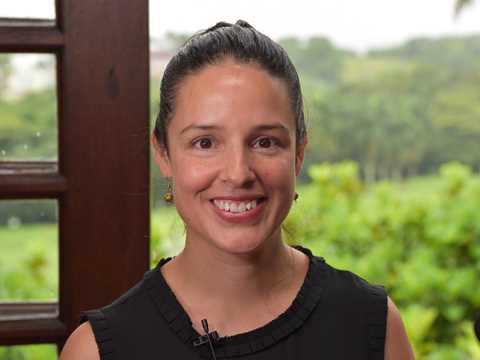 Loreta Castro
Head of the jury for Latin America

“The main challenge with the virtual approach was the lack of informal exchange. It’s enriching to get to know the other jury members personally – then you can more fully grasp the reasoning behind their input. I really missed learning more about these well-known and experienced colleagues and their clear visions of how quality of life can be improved.

In our region, about a quarter of all entries in the Main category were very good, while the share of outstanding projects in the Next Generation category was somewhat lower. Our main focus was on public projects that promote education and/ or social development and that help protect or improve the environment. We also had important discussions about housing prototypes, water management through urban design, and spaces for work and culture in rural areas.

Most structures in Latin America are not designed by architects and have very reduced budgets. That’s why sustainable construction is not a widespread practice here. However, there is a strong commitment from professional designers to push these issues forward, and that’s why there are emblematic projects in the region that build their DNA through a deep understanding of the context – natural, urban, social, cultural, and political – responding to it through architecture and design.”