Charlotte Malterre-Barthes is an architect, scholar and urban designer. Her teaching and research interests are related to how struggling communities can gain greater access to resources, the mainstream economy, better governance, and ecological/social justice.

She was previously guest professor in the Architecture Department of TU Berlin, and Program Director of the Master of Advanced Studies (MAS) in Urban Design, Department of Architecture, Swiss Federal Institute of Technology (ETH Zurich), Switzerland. She directed the cycle on Egypt (2014-16), investigating formal and informal urban dynamics of Cairo; and the cycle on Tangier, Beirut, and Marseille (2017-19) on inclusive urbanism and migration.

Apart from her architectural practice, Charlotte Malterre-Barthes is a co-founder of OMNIBUS, an urban research laboratory focused on trans-disciplinary metropolitan explorations, with Noboru Kawagishi. She has lectured and taught workshops at the Architectural Foundation in London, the Storefront for Art & Architecture in New York, the University of Saints Cyrill & Methodius in Skopje, the University of Seville, Hong Kong University, ZhdK, Future Cities Lab Singapore, and with the AA Visiting School in Alexandria, Egypt.

Charlotte Malterre-Barthes was a workshop respondent at the 6th International Holcim Forum for Sustainable Construction in Cairo, April 4-6, 2019. 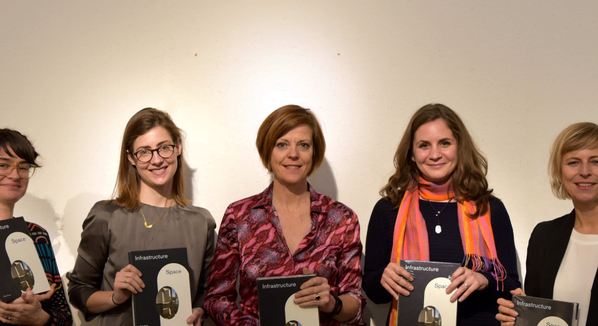 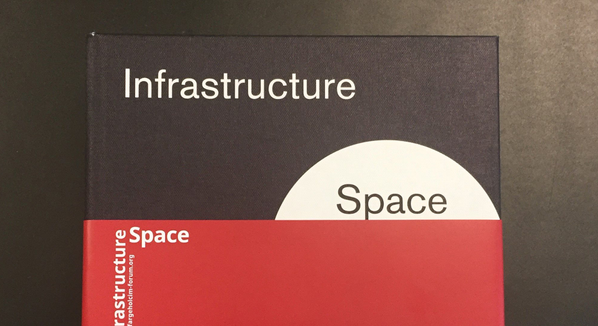 Infrastructure Space: lifeblood of the spaces we inhabit