Michael Dear is Professor of the Graduate School at the University of California, Berkeley, USA and an Honorary Professor in the Bartlett School of Planning at University College, London, UK.

Michael Dear is Professor of the Graduate School at the University of California, Berkeley, USA.

He is also Honorary Professor in the Bartlett School of Planning at University College, London, UK.

His current research focuses on cultural geography and its intersection with research in the humanities, as well as comparative urbanism including the US-Mexico borderlands.

His books include Why Walls Don’t Work: Repairing the US-Mexico divide (Oxford UP, 2013), which was awarded the Globe Prize for “Geography in the Public Interest” from the Association of American Geographers in 2014. His latest edited volume, Geohumanities: Art, History, Text at the Edge of Place (Routledge, 2011), focused on emerging transdisciplinary intersections between geography and the humanities. Previous books include The Postmodern Urban Condition (Wiley, 2001), which was chosen by CHOICE magazine as an “Outstanding Academic Title” in 2000.

His latest creative venture was as co-curator of Trazando la Línea / Tracing the Line at the Centro Estatal de las Artes in Mexicali, Mexico (2012).

He has been a Guggenheim Fellowship holder, a Fellow at the Center for Advanced Study in the Behavioral Sciences at Stanford, A Fullbright specialist, and a Fellow at the Rockefeller Center in Bellagio, Italy. He was elected as a Fellow of the Learned Society of Wales, which is his country of birth. He has received the highest honors for creativity and excellence in research from several organizations, as well as numerous undergraduate teaching and graduate mentorship awards.

Michael Dear was a workshop expert at the 5th International Forum for Sustainable Construction dedicated to “Infrastructure Space” held April 7-9, 2016 in Detroit, USA. 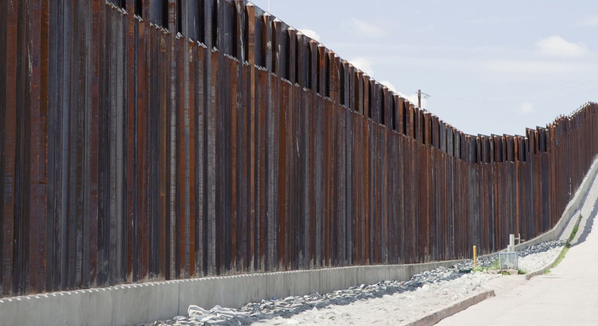