Andi Subagio is a Next Generation Ambassador of the Holcim Foundation and Principal Architect at SASO Architecture Studio based in Jakarta, Indonesia.

Together with Danna Rasyad Priyatna and Theodorus Alryano Deotama, he won a Holcim Awards Next Generation prize 2017 for School Hub in Indonesia. The project for a teaching and learning facility in Ruteng on the island of Flores, Indonesia offers an alternative to the town’s existing temporary school barrack as well as the state’s current educational curriculum.

Andi Subagio presented the project at the Holcim Awards Lab 2018 in Mexico City, Mexico and was a panelist at Holcim Awards workshops held in Indonesia in 2018. 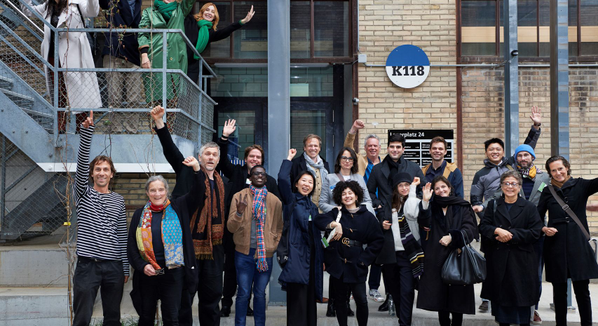 Springing into action on sustainability 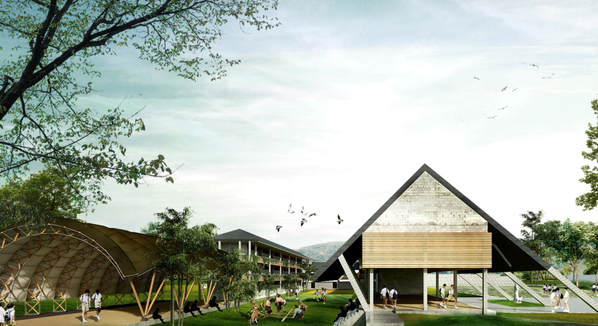