Edgar Mora Altamirano's research focuses on the intrinsic relation between urban design, the responsive capacity of city governments in democratic societies, and the formation of citizens capable of generating social capital within their community and not just their immediate social environment.

Under his political and technical supervision, the Municipality of Curridabat transformed and improved its Urban Plan – becoming an attractive role model to other cities, and receiving the Congress for New Urbanism (CNU) award for Best City Plan in 2014.

He is also a journalist and territorial planner, in various fields related to human rights and political, cultural, and social policy issues. He has co-founded a number of companies and NGOs.

He was a member of the winning team of a Holcim Awards Acknowledgement prize in region Latin America in 2017 for “City building strategy” in Curridabat, Costa Rica. A project-as-process, the plan for an eastern suburb of San José envisions the city in coexistence with its flora and fauna. The project was praised by the jury for its “close coordination between the municipality, community groups, and planners to transform dreams into reality”.

Edgar Mora Altamirano was a member of the concluding panel at the 5th International Holcim Forum for Sustainable Construction dedicated to “Infrastructure Space” held April 7-9, 2016 in Detroit, USA. 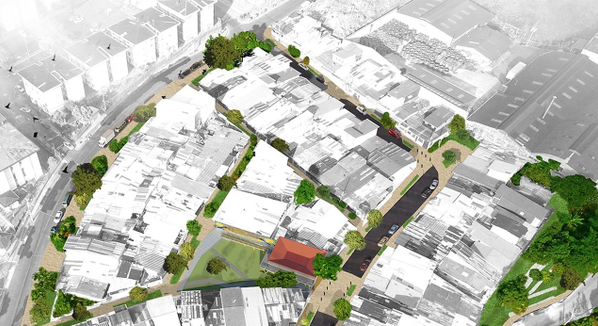