Hansjürg Leibundgut was a member of the Academic Committee (AC) of the Holcim Foundation from 2006 until June 2014.

He studied mechanical engineering at the ETH Zurich, with the main focus of his studies on reactor technology and fluid dynamics. During his time as a scientific assistant at the Institute of Food Science and Nutrition, he became involved in the fields of solar technology and absorption technology. He concluded his time at ETH Zurich with a dissertation on these two specialist subjects.

After four years of industrial experience in the research and development sector of absorption refrigeration technology, he transferred to Zurich’s cantonal (regional) administration and was appointed to a senior position with responsibility for energy, air quality and technology in 1,500 public buildings.

In 1989, he returned to the private sector and became part-owner and senior engineer with Amstein + Walthert until 2013. Within this company, he developed the specialist areas of HLKSE (HVAC, plumbing and electricity = house technology), facility management, dynamic building simulation, and supervised more than 100 projects for a wide variety of architects.

Due to a lack of suitable construction components, he developed various new products in conjunction with Swiss industrial partners.

He built a model apartment block in Zurich that combines unique new CO2-free technologies for heating and cooling systems and solar energy storage. Other innovations that are the first of their kind in a private home in Switzerland include recycled waste water to generate heat; adaptable ventilation; and larger and more insular windows to reduce the use of artificial lighting. 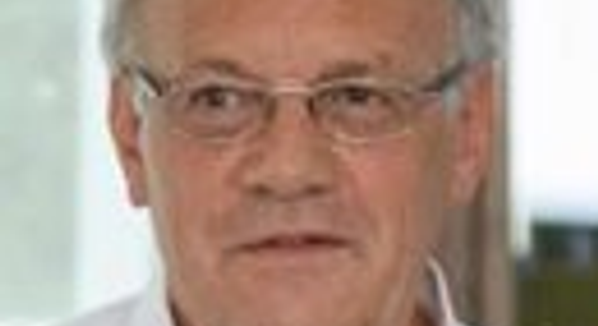 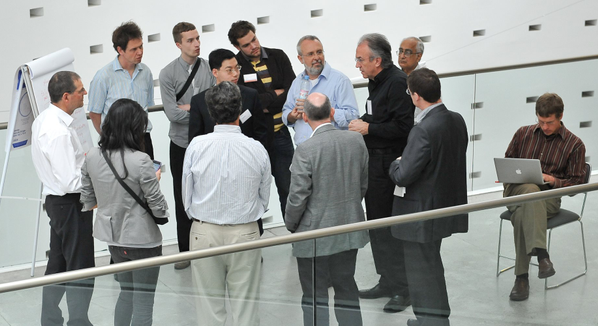