Jeremy Rifkin is president of the Foundation on Economic Trends, a non-profit Organization whose mission is to examine emerging trends in science and technology, and their impacts on the environment, the economy, culture, and society.

Jeremy Rifkin was an advisor to the government of France during its presidency of the European Union (July- December 2008). He also served as an adviser to Chancellor Angela Merkel of Germany, Prime Minister José Socrates of Portugal, and Prime Minister Janez Janša of Slovenia, during their respective European Council Presidencies, on issues related to the economy, climate change, and energy security.

He advises the European Commission, the European Parliament and several EU heads of state and has been influential in shaping public policy in the USA and around the world. He has testified before numerous congressional committees and has had consistent success in litigation to ensure responsible government policies on a variety of environmental, scientific and technology related issues.

Jeremy Rifkin is the author of numerous books on the impact of scientific and technological changes on the economy, the workforce, society, and the environment. His works published by Penguin include The Empathic Civilization: The Race to Global Consciousness in a World in Crisis (2009); The European Dream: How Europe’s Vision of the Future is Quietly Eclipsing the American Dream (2004); The Hydrogen Economy (2002); The Biotech Century: Harnessing the Gene and Remaking the World (1998) and The End of Work: The Decline of the Global Labor Force and the Dawn of the Post-Market Era (Rev.2004).

He was a keynote speaker at the 3rd Holcim Forum on “Re-inventing Construction” held in Mexico City in April 2010. In his keynote address, “An empathetic civilization – now”, he explained how empathy might save civilization from depleting its own life-sustaining resources. He believes that the last great communication revolution, the Internet, could help us achieve biosphere consciousness, a sort of global comprehensive empathy. 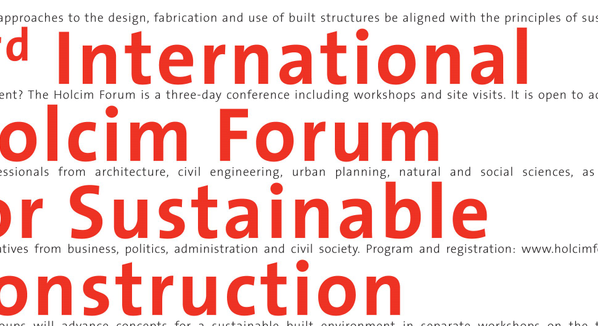