Kunlé Adeyemi is Founder and Principal of NLÉ based in Lagos, Nigeria and Amsterdam, the Netherlands, and was a member of the LafargeHolcim Awards jury for Middle East Africa in 2017.

Kunlé Adeyemi is an architect, designer and urbanist with recent work including “Makoko Floating School”, a prototype floating structure located on the lagoon heart of Nigeria’s largest city, Lagos. This project is part of an extensive research project – “African Water Cities”.

He won the Silver Lion prize for promising young architects at the 15th International Architecture Exhibition (2016) for his “Makoko Floating School”.

NLÉ develops a number of urban, research and architectural projects in Africa; including Chicoco Radio Media Center; the amphibious building in the delta city of Port Harcourt in Nigeria, winner of a Holcim Awards Acknowledgement prize in 2014.

Kunlé Adeyemi studied architecture at the University of Lagos where he began his early practice, before joining Office for Metropolitan Architecture (OMA) in 2002. At OMA, working closely with founder Rem Koolhaas for nearly a decade, he led the design, development and execution of numerous projects in Europe, Asia, Africa and the Middle East. Among these projects were the award winning Samsung Museum of Art, the Seoul National University Museum, NM Rothschild Bank in London, Shenzhen Stock Exchange tower in China, Prada Transformer in South Korea, Qatar National Library, Qatar Foundation Headquarters and the 4th Mainland Bridge and master plan in Lagos.

He was responsible for critical stages in design and realization of these projects. This involved leading OMA’s design team, coordinating a diverse global network of stakeholders and experts collaborators, including Arup for Engineering and Davis Langdon (AECOM) on cost matters.

He is the Baird Distinguished Visiting Critic of Cornell University in Ithaca, New York and was Callison Distinguished Visiting Lecturer of the University of Washington (2011). His main area of academic interest is in developing cities of the global South. He has pursued and developed this issue via a number of research papers and study opportunities. They include a post-professional degree from Princeton University, where with Peter Eisenman, he investigated rapid urbanization and the role of market economies in developing cities of the global South, focusing on Lagos.

Kunlé Adeyemi was a member of the Holcim Awards jury for Middle East Africa in 2017. 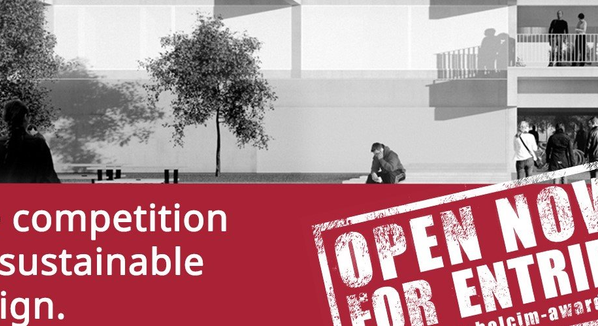 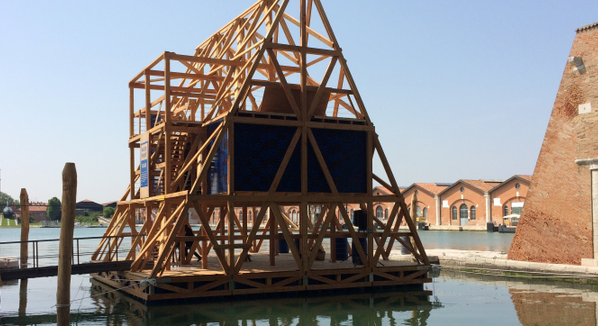 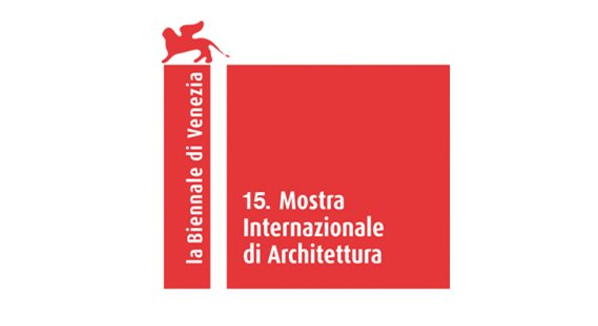 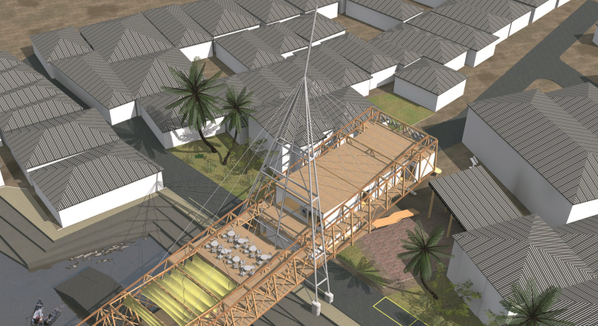