Maarten Gielen is designer, manager, and researcher of the Brussels-based collective Rotor.

Maarten Gielen is designer, manager, and researcher of the Brussels-based collective Rotor, comprised of people sharing a common interest in material flows in industry and construction.

Rotor handles the conception and realization of design and architectural projects; and also develops critical positions on design, material resources, and waste through research, exhibitions, writings, and conferences. The group curated OMA/Progress, a large exhibition on the work of OMA, at the Barbican in London (2011).

He started his career at the age of 15, selling decorative items and objects found at scrap merchants and flea markets to fashion stores and florists. Arriving in Brussels in 2002, he set up BSF to offer technical assistance using salvaged materials to small cultural organizations. Two years later, the association merged with the organizations of Zinneke Parade, where Maarten Gielen set up a program for the reuse of industrial waste.

Together with Lionel Devlieger, Maarten Gielen was curator of the Oslo Architecture Triennale (2013), Behind the Green Door – architecture and the desire for sustainability. In 2012 he was appointed visiting professor at the Geneva University of Art & Design (HEAD).

He was awarded the young Maaskant prize in 2015, and the Schelling Architecture prize in 2018 for working on changing the way materials are used in architecture and construction engineering.

He presented “Complementary remarks on a discussion” at the inaugural Holcim Roundtable held at MIT Endicott House, Boston, USA (2014) and also participated in the 2nd Holcim Roundtable held in Einsiedeln, Switzerland (2015). Maarten Gielen was a workshop presenter at the 6th International LafargeHolcim Forum for Sustainable Construction in Cairo, April 4-6, 2019. 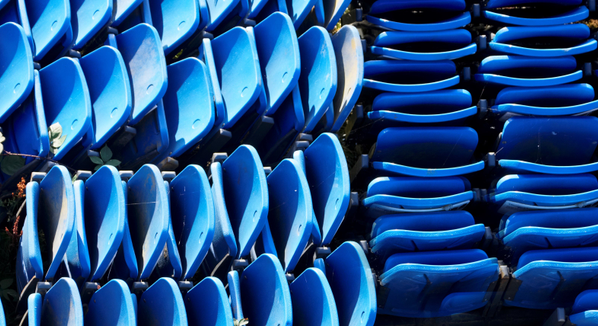 Embedding the dismantling process as part of design