She is Assistant Professor of Architecture at the John H Daniels School of Architecture, Landscape & Design at the University of Toronto, Canada, where she leads the Designing Ecological Tourism research platform.

She was co-founder of Bureau EAST (Bureau of Ecological Architecture and Systems of Tomorrow) with Takako Tajima. Bureau EAST’s River remediation and urban development scheme in Fez, Morocco won the Global Holcim Award Gold 2009 where the jury applauded the scheme for creating a chain of recovery projects to enable future sub-projects to be added; and for addressing the economic and social life of the city together with the ecology of the river. The project also won the Holcim Awards Gold 2008 for Africa Middle East; the Environmental Design Research Association’s “Great Places Awards” recognition for planning; American Society of Landscape Architects Design Award; and the International Awards Eme3 Cities. 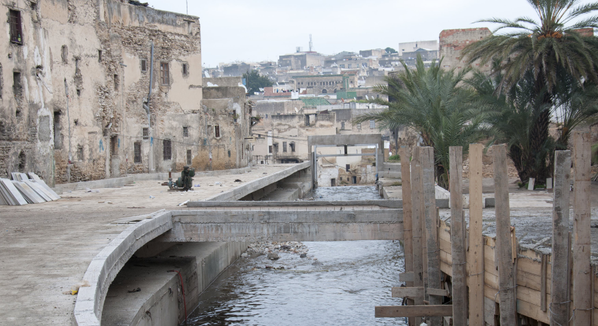 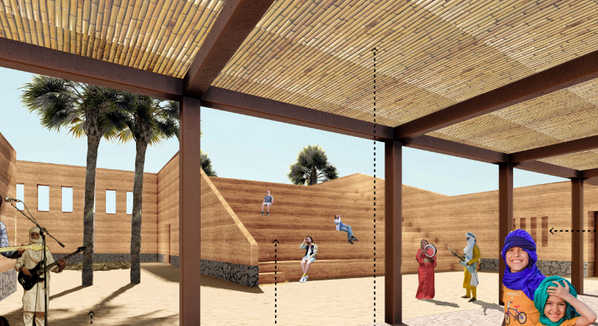 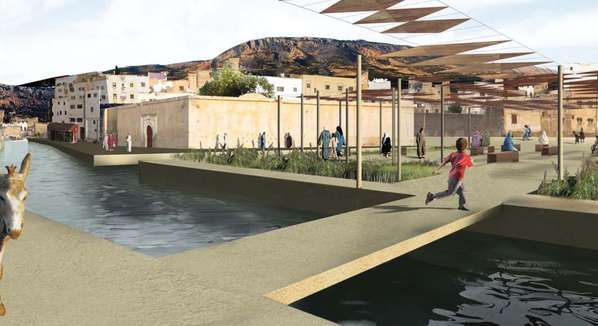