Zhang Yue is Professor & Vice Chair of the Department of Urban Planning at the School of Architecture, Tsinghua University, in Beijing, China and winner of LafargeHolcim Awards in 2008, 2009 and 2017.

Zhang Yue holds a Bachelor of Architecture (1996) and PhD in Engineering in Urban Planning (2003) from Tsinghua University.

He co-authored Foodscape Beijing (2004) with Shan Jun and has been published in journals including Proceedings of the National China Urban Planning Education Network (CUPEN), China City Planning Review, and Stadt Bauwelt.

He presented a paper in the workshop Retained diversity – Maintaining strengths while upgrading informal habitats at the 4th International Holcim Forum (2013) in Mumbai, and was a member of the Holcim Awards jury for region Asia Pacific in 2014. 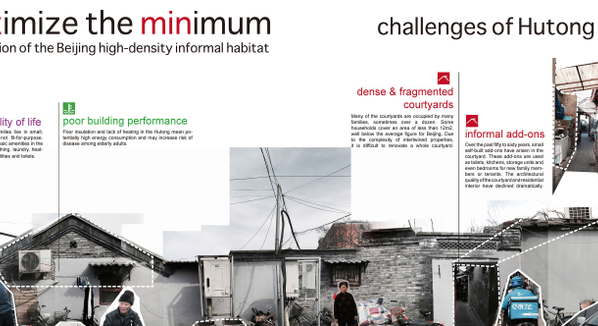 Maximize the Minimum in China 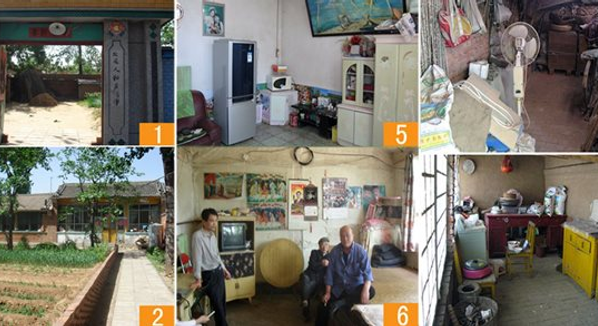 Sustainable planning for a rural community