Hashim Sarkis is Dean of Architecture & Planning at MIT; Principal of Hashim Sarkis Studios, USA/Lebanon; Curator of the 17th Biennale di Architettura; and was head of the Global Holcim Awards jury (2021).

The Board of La Biennale di Venezia appointed Hashim Sarkis as Director of the Architecture Sector, with the specific task of curating the 17th International Architecture Exhibition – “How will we live together?” The Biennale di Architettura was postponed due to the Covid-19 and will now be held May 22 – November 21, 2021.

“We are well equipped to absorb the immediate and longer-term implications of the crisis into the 17th Biennale. The theme does also provide us with the possibility to respond to the pandemic in its immediacy,” said Hashim Sarkis.

Prior to establishing his own practice in 1998, Hashim Sarkis worked for several design firms, including for Rafael Moneo on the souks project of Beirut. He was also programs director of Plan B, a non-profit Organization involved in improving the quality of the built environment in Lebanon and the Middle East.

Hashim Sarkis became Dean of the School of Architecture & Planning (SA+P) at the Massachusetts Institute of Technology (MIT) in 2015. He was previously the Aga Khan Professor of Landscape Architecture & Urbanism in Muslim Societies at the Harvard University GSD and at the same time directed the GSD’s Aga Khan Program, a leading program for the study of architecture, urban issues, and visual culture in Islamic societies. He was a faculty member at Harvard since 1998 and a full professor since 2002.

He is the author of several books and articles including Circa 1958: Lebanon in the Pictures and Plans of Constantinos Doxiadis, co-editor with Eric Mumford of Josep Lluis Sert: The Architect of Urban Design, editor of CASE: Le Corbusier's Venice Hospital, co-editor with Peter G Rowe of Projecting Beirut, and executive editor of the CASE publication series (GSD/Prestel).

Buildings designed by Hashim Sarkis Studios include the new town hall of Byblos, Lebanon; a housing project in Tyre, Lebanon; a park in downtown Beirut; urban design guidelines for several Middle Eastern cities; and a variety of residential and commercial buildings in the metropolitan Boston area.

His architectural projects have received numerous awards and have been published and exhibited throughout the world, including in the Rotterdam Biennale, the Museum of Modern Art, and the Venice Biennale. 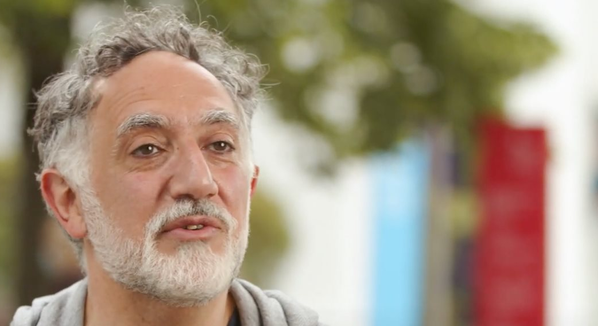 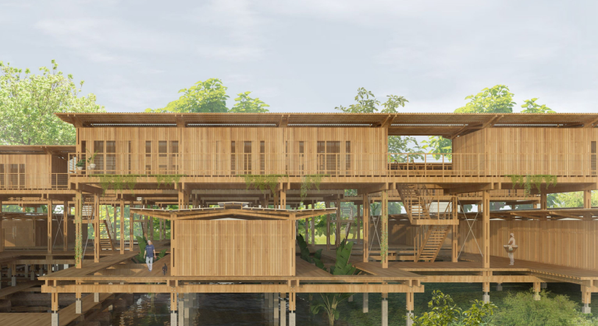 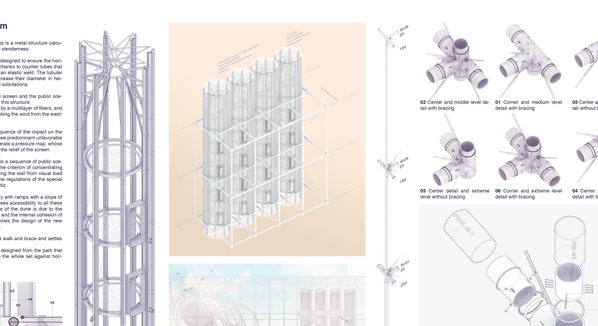 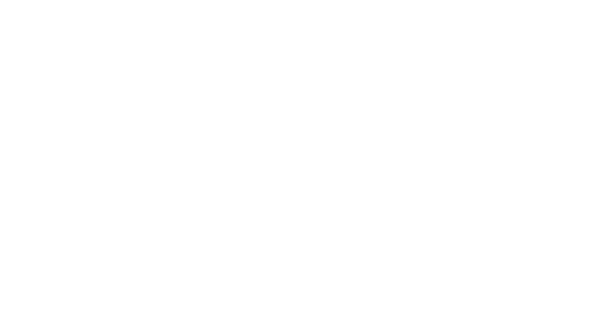